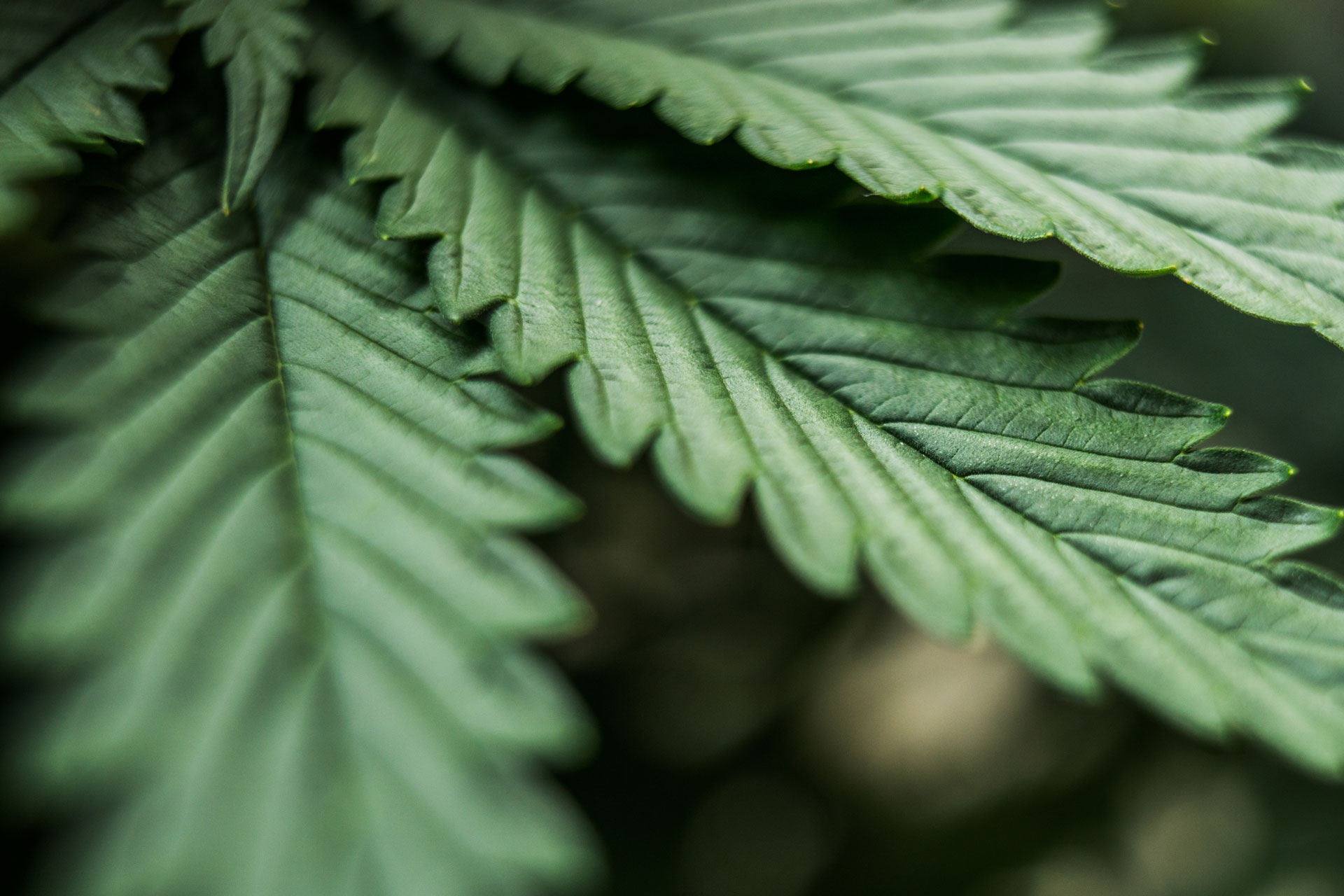 CBD is now a household word for many people. Nevertheless, countless myths and rumours circulate around the topic, which is no wonder given its complexity. "Will I get high?", "Is it addictive?", "Is it legal?". - In this article, we want to dispel half-truths and provide facts that shed some light on the darkness.

1. The sale of CBD is illegal

The sale of CBD is perfectly legal in Europe, as long as producers adhere to certain guidelines. For example, in Germany, a CBD oil must contain less than 0.2% THC in order not to be subject to the Narcotics Act. In addition, CBD has been classified as a "novel food" by the European Union. The German Ministry of Consumer Protection is therefore of the opinion that CBD oils may not be declared as food supplements or sold in food.

2. Getting high from CBD

CBD does influence the release of messenger substances in the brain, but unlike THC, it does not lead to any impairment of consciousness. CBD does not cause a state of intoxication and therefore one does not get high.

In a 2017 review report on CBD, the World Health Organization (WHO) came to the following conclusion regarding the addictive potential of CBD: "In humans, CBD does not show effects suggestive of abuse or dependence potential."

4. CBD works the same for everyone

Our "endocannabinoid system" is responsible for the absorption of cannabinoids. Since its structure and sensitivity differ from person to person - for example due to genetic peculiarities - CBD does not have the same effect on everyone. The same dose may already achieve the desired effects in one person, while another person should increase the dose. Other characteristics that influence the effect are e.g. body weight, height or the individual tolerance to cannabinoids (e.g. depending on the regularity of use).

In fact, CBD is said to help with various physical and psychological ailments in higher doses. Since studies on the healing potential of CBD are still in their infancy, no concrete statements can be made in this regard. So far, the therapeutic benefit of CBD has only been proven for certain forms of epilepsy.

6. Hemp is the same as cannabis

The terms hemp and cannabis basically refer to the same mother plant called "Cannabis Sativa L". Colloquially, however, they are often used in different contexts. If one speaks of hemp, one usually means the classic commercial hemp, which is cultivated on large arable areas and is primarily characterised by its richness in nutrients. The term cannabis, in contrast, tends to refer to cultivated plants that have a disproportionately high concentration of psychotropic cannabinoids.

7. CBD oil is the same as hemp oil

CBD oil and hemp oil are different products. The extract in CBD oil is extracted from the leaves of the female hemp plant. Therefore, it has a high concentration of cannabinoids and terpenes. Hemp oil, on the other hand, is produced by gently pressing hemp seeds and is known for its richness in nutrients. While CBD oil is only taken in small amounts, hemp oil is a commercially available edible oil that can be used, for example, in cooking.

8. The use of CBD is relatively new

Even though the hype about hemp and CBD seems to be relatively new, mankind has appreciated its positive effects not only since yesterday. Already several thousand years ago, hemp was cultivated in large quantities due to its versatile uses. Whether for the production of clothing, paper and ropes or as a medicinal plant in medicine - the use of hemp was quite natural back then.

This website uses cookies to improve your experience while you navigate through the website. Out of these, the cookies that are categorized as necessary are stored on your browser as they are essential for the working of basic functionalities of the website. We also use third-party cookies that help us analyze and understand how you use this website. These cookies will be stored in your browser only with your consent. You also have the option to opt-out of these cookies. But opting out of some of these cookies may affect your browsing experience.
Necessary immer aktiv
Necessary cookies are absolutely essential for the website to function properly. This category only includes cookies that ensures basic functionalities and security features of the website. These cookies do not store any personal information.
Non-necessary
Any cookies that may not be particularly necessary for the website to function and is used specifically to collect user personal data via analytics, ads, other embedded contents are termed as non-necessary cookies. It is mandatory to procure user consent prior to running these cookies on your website.
SPEICHERN UND AKZEPTIEREN
View Cart Checkout Continue Shopping